The Tonnaer machinery factory was established in Thorn in 1870. Frans Tonnaer began manufacturing agricultural machinery such as clover hullers, winnowing machines and ploughs.

Jo Tonnaer’s sons, Rob and John (who passed away in 2010), continued the development of these industrial mixing systems in Nederweert as the fourth generation in the family.

Through the Tonnaer Mixing Systems company, Rob Tonnaer manufactures various types of horizontal and vertical mixing and kneading systems for both the food and confectionery business and the chemical and other industries.

You benefit from more than 145 years of knowledge and experience! 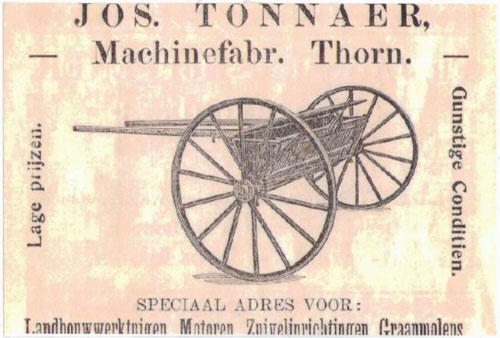 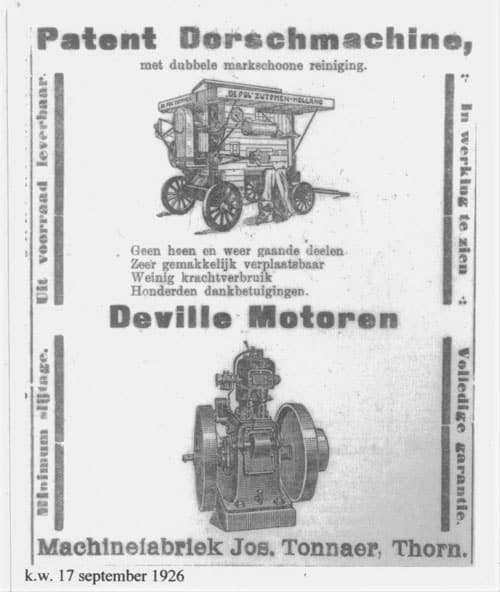 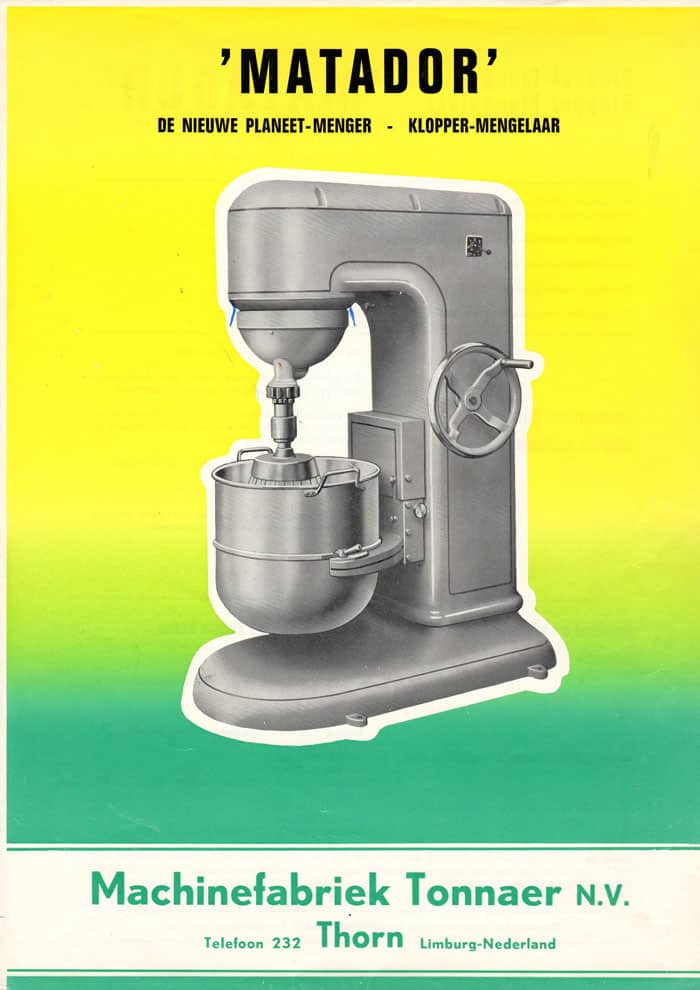 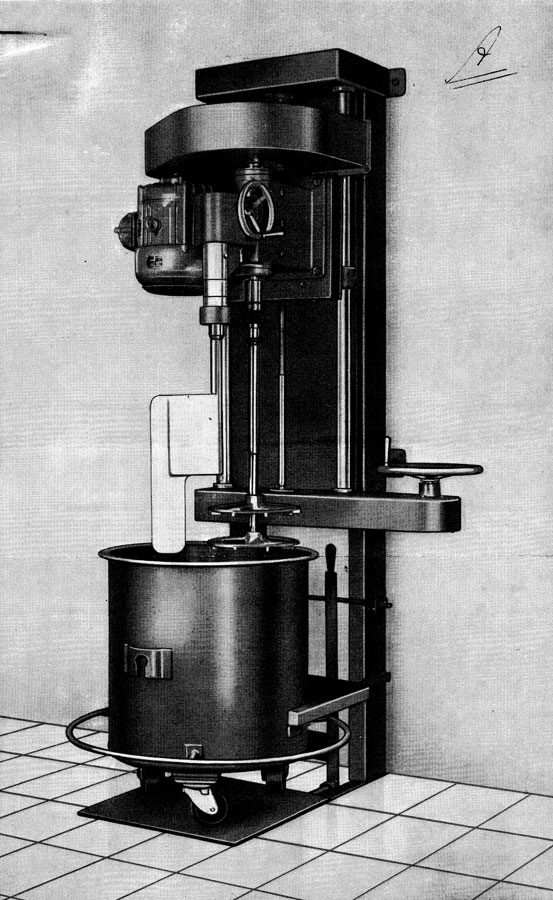 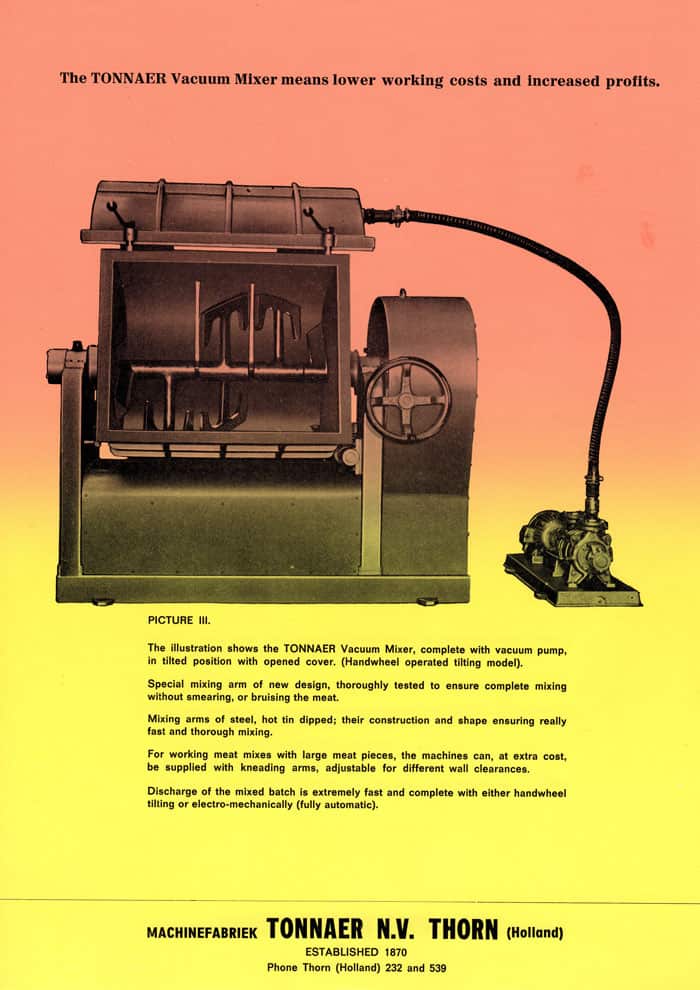 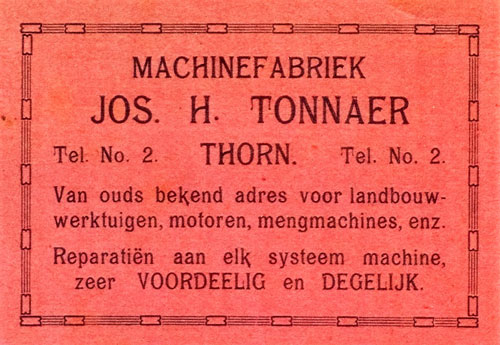 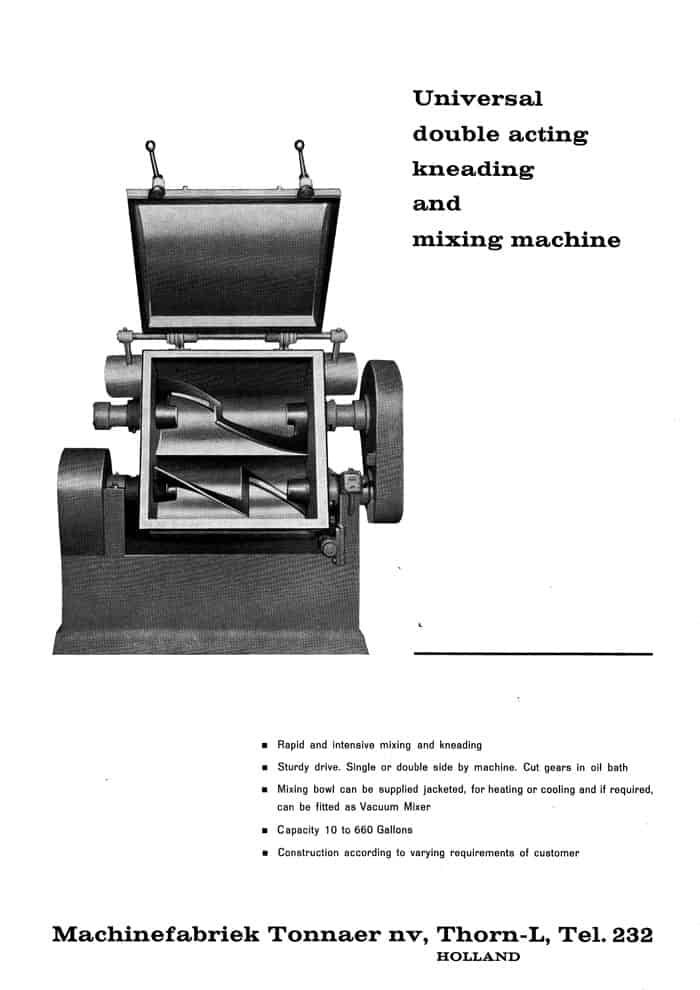 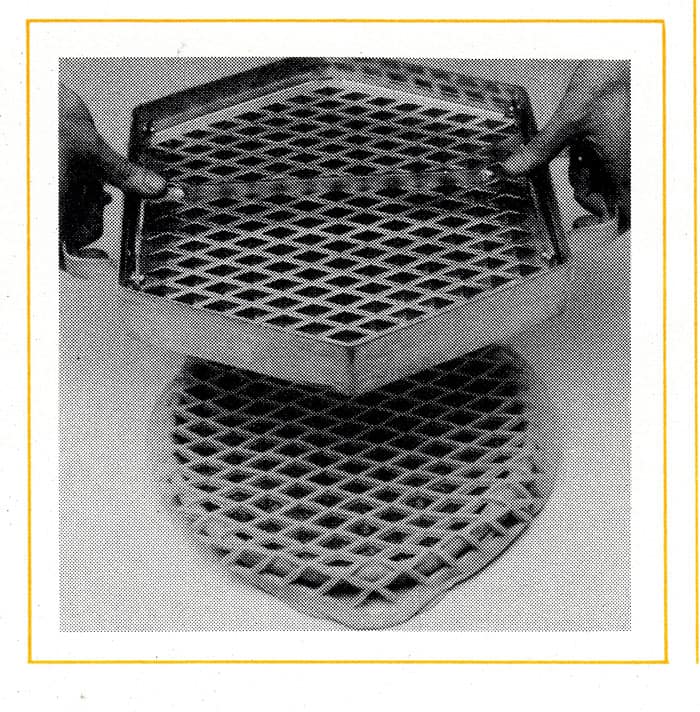